Founder of Notes by La’Rue, your source for all things inspiration, motivation, and encouragement. My blog is founded on the premise that God’s word gives people hope and I aspire to use His word to change lives one NOTE at a time. 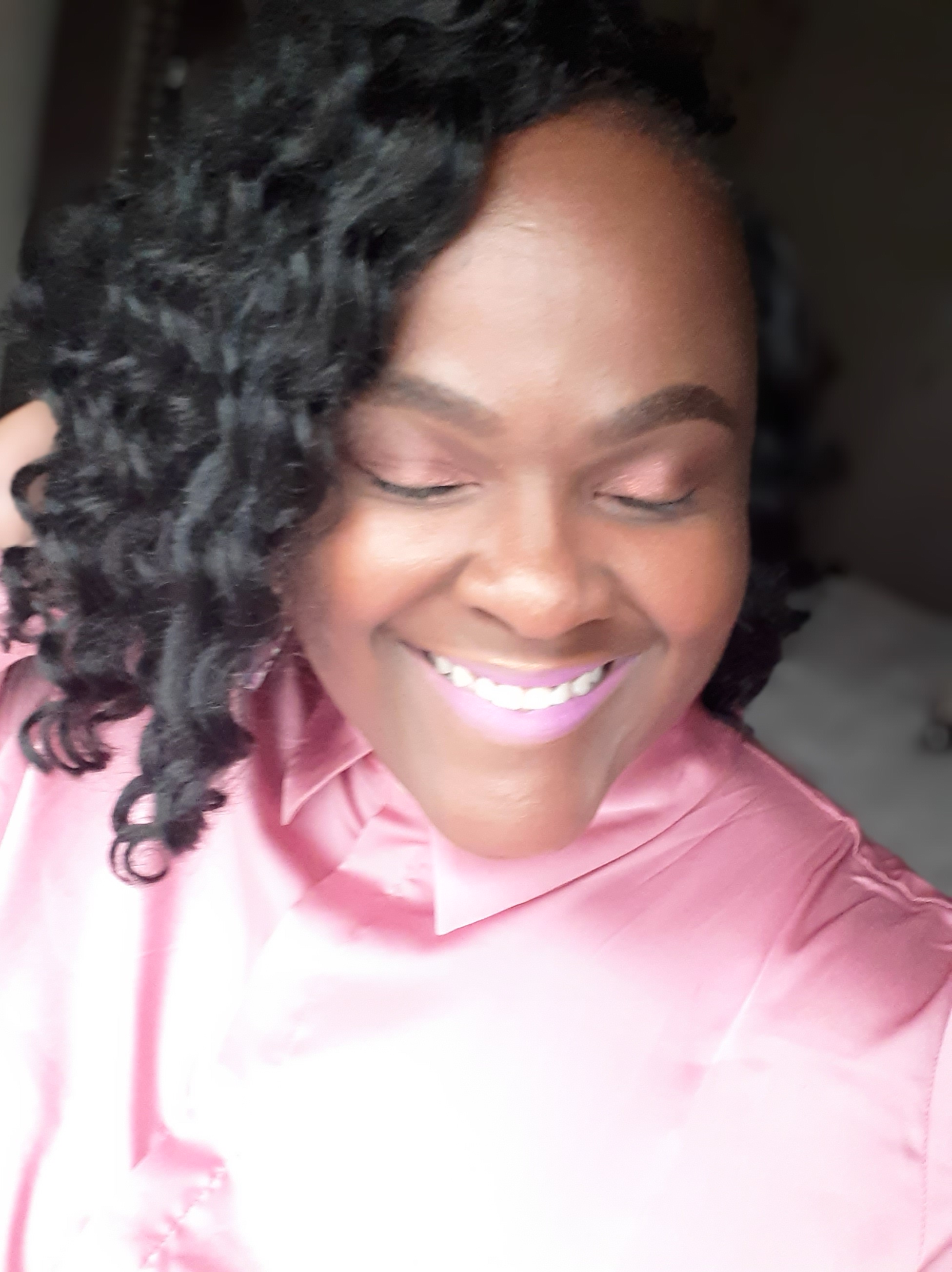