You want it…..you can smell….you can even taste it, yet it’s so far away. Success requires hard work, yet some people don’t want to do what it takes to get it, because the distance is a little farther than they’d like to go. You see, some people just aren’t willing to go the extra mile, because they’re complacent where they are.

Don’t be one of those people! If success is what you’re after, it doesn’t matter how long it’ll take you to get there, because no distance is too large or great to stop you from achieving your goals and dreams. That’s the difference between “those who want it” and “those you just want to talk about it”!

All my life, I’ve envisioned being my own boss and having a successful writing career and bookstore. I’ve talked about it for years, and five months ago, I finally started my writing company, CH1. Although I didn’t generate thousands of dollars in revenue within the first month or few, my business has started to pick up and take off.

I’m already successful, but I know the monetary success that I aspire to have, is going to take me some to attain. However, rather than being one of those who just want to talk about the things I want to have/achieve, I decided I “wanted it”, and put in the work to get it. I’m fully aware that success doesn’t happen overnight, and I’m realistic when it comes to my goals, so I refuse to settle for complacency, all because I’m miles away from my goals.

Whether it be 5, 10, 20 or 100 miles between me and my success, I’m going to continue trekking, because every step I take, is only making me that much closer to my goals! 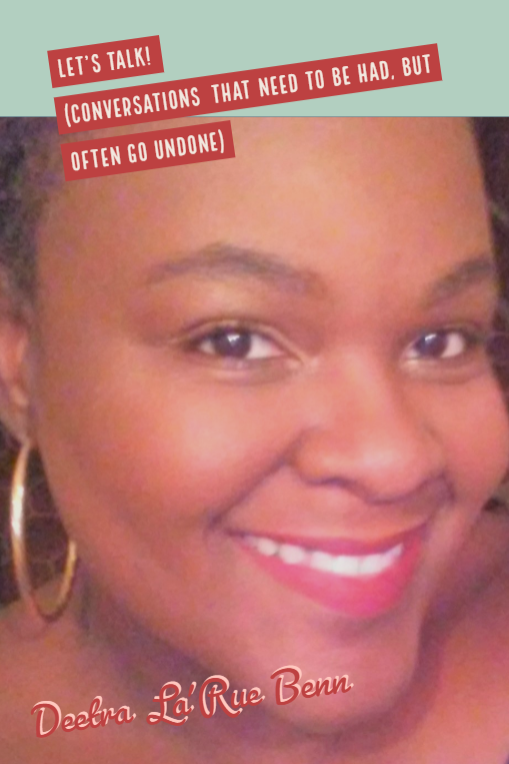